Evolution of the Tree Trimmer Image

I thought I’d share the basic steps I took to turn my camera image of the Tree Trimmer into the final image. I took this image while visiting Duke Gardens. I actually went back after first seeing the worker as I decided I really wanted an image of him cutting the top off the tree. I did get that shot, but decided that I liked him removing the next section better as there were fewer branches to obstruct the view of the worker. I spent about 30 minutes watching him work and taking pictures from different spots.

Here is the image I started with, basically straight out of the camera, with no edits. 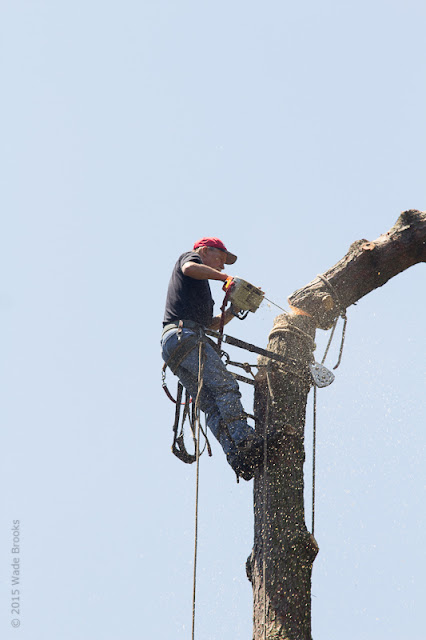 As you can see, the image is pretty good, with isolation and pretty good contrast, etc.

Next, I played around in Lightroom for a while and decided I liked the look of higher tonal contrast applied to the image. I used a preset for this, but the main changes were to bump Clarity, Shadows and Whites, while pushing down Contrast, Highlights and Blacks. As shown below. 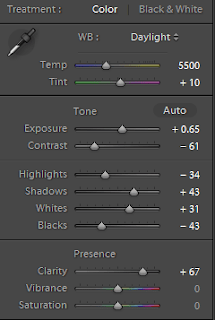 Here is the image with the Tonal Contrast applied, plus I cropped the image closer. 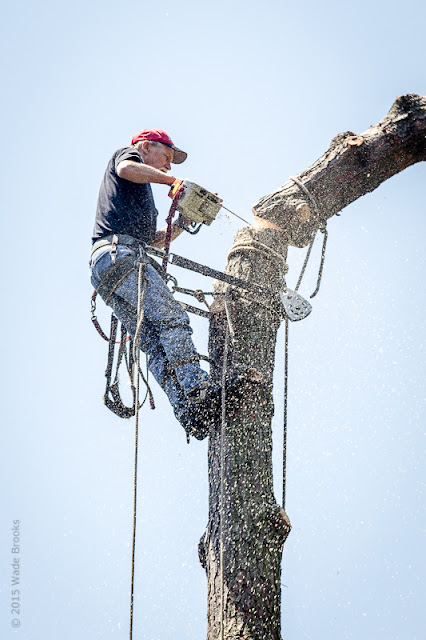 Next, I converted the iamge to black and white to see how that would look. I also used a preset for this, but then played around some. Here are the final B&W settings: 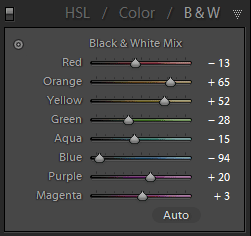 The final image is shown below. I did make a few more changes after converting to black and white. I added a slight vignette and also removed some of the bigger pieces of wood chips (with the spot removal tool) that were distracting. The conversion to black and white really helped to highlight all of the wood chips and also added a little drama to the workers clothes.

Let me know if you like this kind of information and I’ll do more in the future. 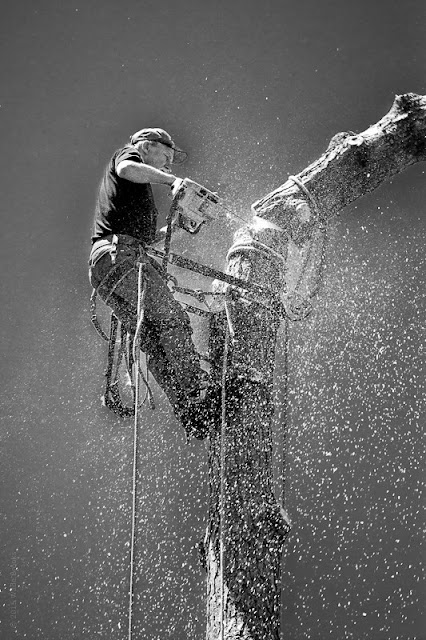 Popular posts from this blog

March 31, 2021
For the past 12 years I have taken over 100 photographs at the NC Museum of Art, here in Raleigh, NC. Below is a sampling of a few of my favorite images for this wonderful Museum. You can look at all of my images on Flickr with this link . Cheers, Wade
2 comments
Read more

February 17, 2022
One thing that has helped me become a better artist (with my camera) is the Photography Scavenger Hunt . This group of wonderful photographers gets together online every couple of months to share their creations from a list of given Hunt words. The Hunt is currently on round 34 and I have participated since round 2 (It’s hard to stop!). I have met many of these scavengers in person, first local folks then later by going to their yearly meetup. Everyone in the group is passionate about photography and willing to share and help newcomers as well as veterans. A very welcoming group and tons of fun! If you are a photographer of any level you can play along. We use all kinds of cameras from our phone shots to pro cameras. All photographers are welcome! This is the sweetest, goofiest, most helpful group of people around. So don't be shy, you know you want to join us. The Famous "Photography Scavenger Hunt" sign-up will be here before you know it! To never miss a thing - click t
Post a Comment
Read more

January 31, 2022
I haven't taken any toy car pictures for a while, so here is one of my latest purchases, a Hot Wheels Car Culture 1998 Honda Prelude. I actually remember when I first saw one of these cars in real life, I thought it was a really cool car (at the time). I find it very enjoyable to collect these little gems and relive the past. Cheers, Wade #TheToyCarProject
Post a Comment
Read more 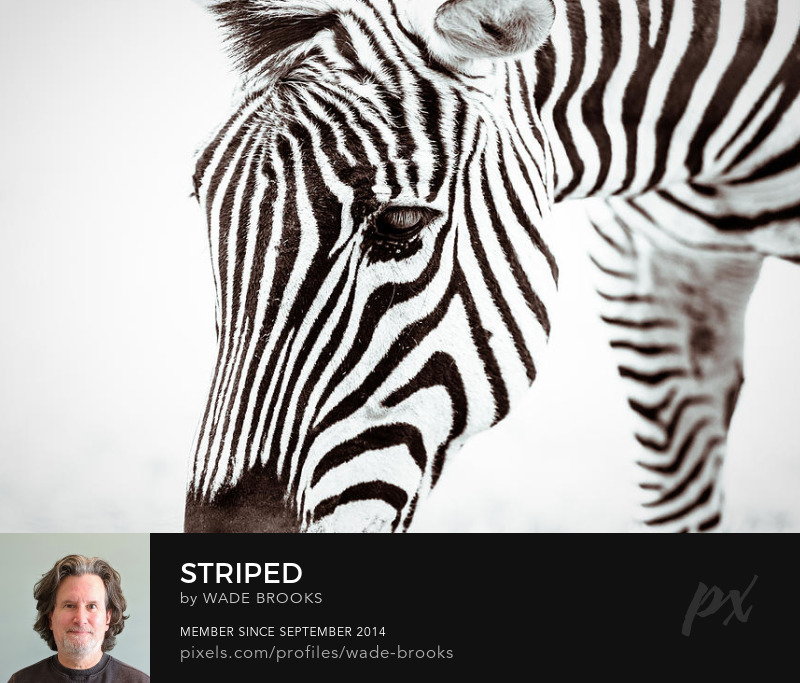