Showing posts from May, 2019
Show all

May 09, 2019
One of my favorite submissions for the 25th round of the Photography Scavenger Hunt was for the word Pencil. My final image is shown below, but I didn’t actually draw this. I used several Topaz plugins, which I’ll detail for you after the final image. Final Pencil Image Here is the image that I started with, which is a simple macro shot with the pencil balanced on the Hot Wheels car. Initial Photograph The first thing I did was clean up the image in Lightroom. Then I sent it to Topaz’s Glow plugin, where I used the liquid lines filter to make the car look more smooth and give it a little pop. I masked out the pencil, so it would always look real. Here’s that image Second Edited Image Next, I used Topaz Texture plugin to give the whole car a sketched look. I masked out the pencil again. Third Image with the Sketched look applied After that, I sent the image back to Topaz’s Texture plugin and used the black and white sketch filter on just part of the image and masked out the parts I want
Post a Comment
Read more
More posts 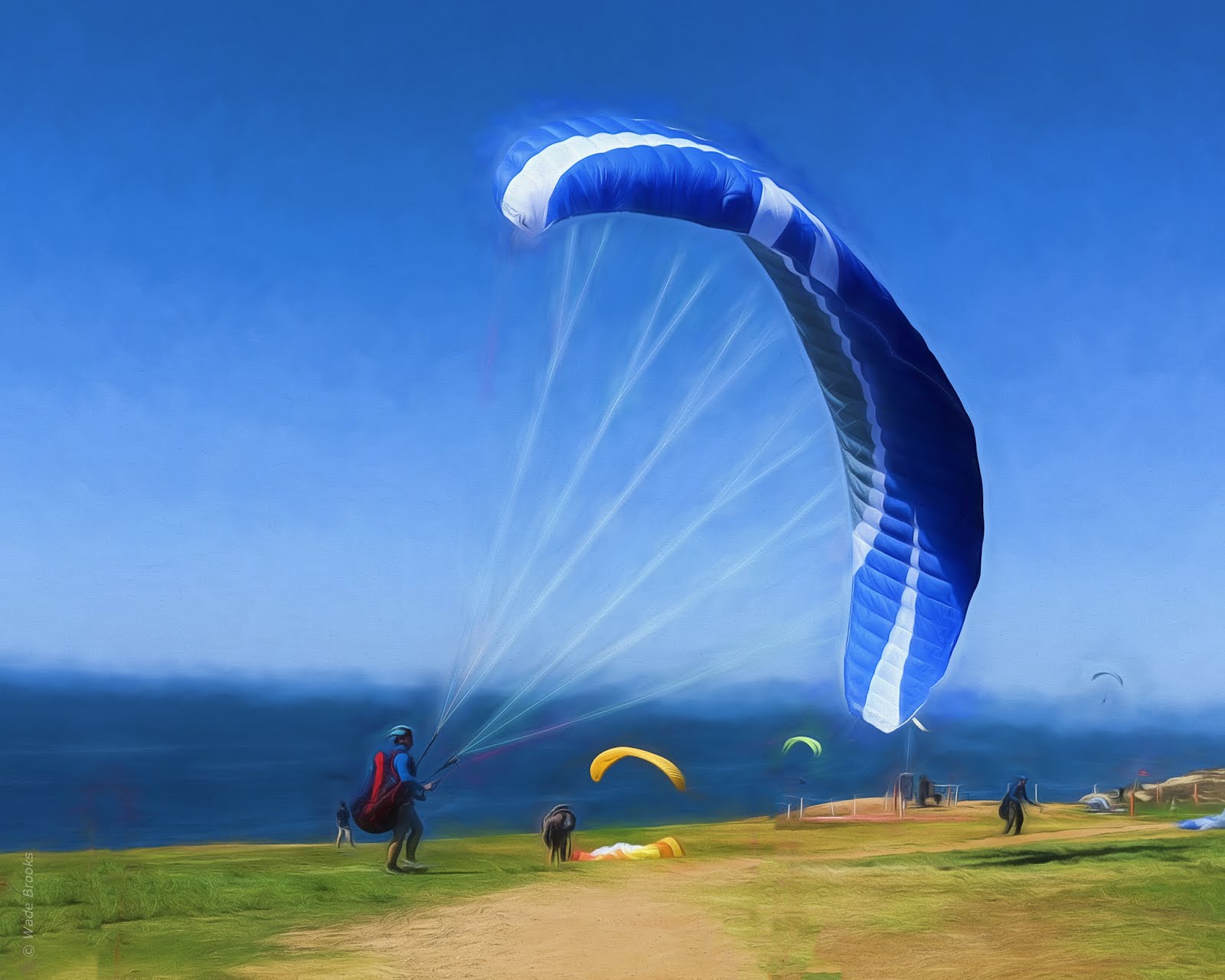 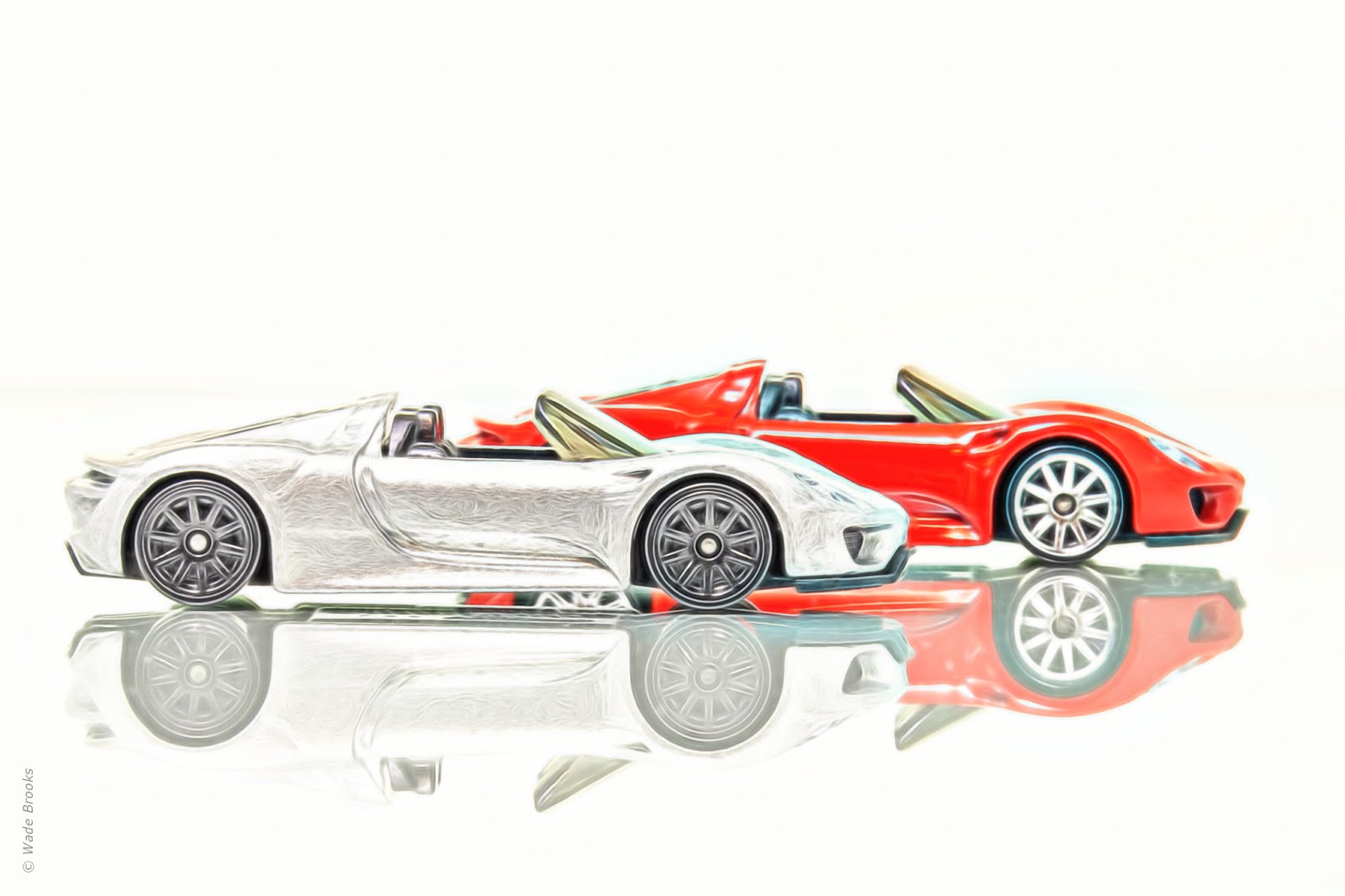